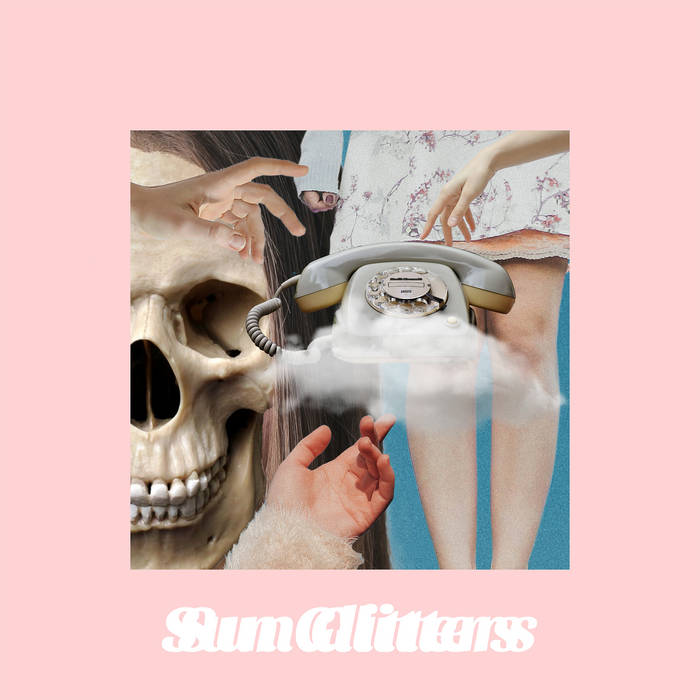 Since arriving in 2011—at the crest of an era overflowing with blissful synth projects—Luxembourg-based music producer Victor Ferreira (aka Sun Glitters) has earned a loyal following through consistent output, collaboration, worldwide tours, and festival appearances. With remixes for Purity Ring, Slow Magic, Blue Foundation and numerous others, and live support for the likes of Moderat, Son Lux and Gold Panda, Ferreira has quickly left a mark on the electronic music scene. Over the years, he has received glowing coverage from Dazed & Confused, BBC, Resident Advisor, Earmilk, XLR8R, Pitchfork, The Guardian and a bevy of other trend setting music outlets.

Ferreira can be found channeling the neon-noir of the 1980s (à la Drive OST and the videos games of his youth) and recasting retro-futurism under the ominous cloud of today’s digital age. With output that includes music releases, experimental films, and graphic works, his audio/visual projects push the creative boundaries and easily merge the roles of a music producer, video director, and graphic design artist.

Writes Ferreira about his recently released new album: "SSofftt TToouucchh expresses my creative process, my mood, and my thoughts, which are always changing but seem to usually come back to my initial idea. Especially as these songs were done several years ago (2015-2016), but only completed now. I decided it was the right time to refresh them and compile them into a proper release. This also influenced the name of the album: SSoofftt TToouucchh. Playing with digital and motion collages was part of my process, inserting interludes in between songs to create short stories or chapters that speak to the years transpired since starting the writing process. I have always liked the idea of a wine spending years in a cave to develop its taste. SSofftt TToouuch has a nostalgic, soft touch to it, and my listeners will find that it relates back to some of my early material.”
____________________________________________________________